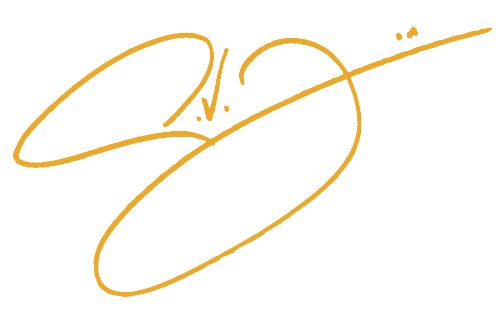 The Truth About Meghan and Harry 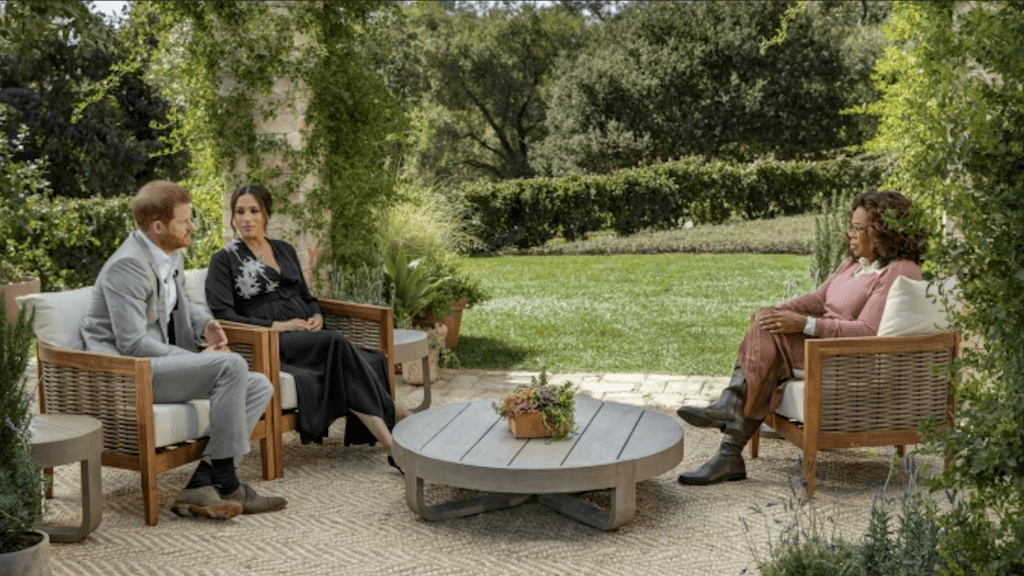 I’m sure you were one of the 17.1 million people who watched the Oprah interview, but in case you weren’t, here’s a quick recap…

A year after the world watched Meghan Markle marry Prince Harry, she revealed to Oprah that being a part of the British royal family had become so cruel and suffocating that she contemplated suicide.

Now, in watching the emotional account on how royal life as the Duchess of Sussex quickly went from a fairytale to nightmare and listening to how both she and Harry bluntly described issues of racism and privilege in the British society, one thing became very clear to me:

Meghan and Harry were losing themselves in the heavy expectations of royalty and, rather than allow the titles, fame and wealth to control them… they chose to LIVE FREE.

While I know it wasn’t an easy choice to make, they did it for the sake of their happiness, joy, peace of mind, and mental and emotional stability.

Now, it’s often the case that people allow themselves to be emotionally, mentally and physically controlled by other people and even material things. But Meghan and Harry took the bold step of releasing the burden of obligation.

And that’s one of the key principles I talk about in my new book, LIVE FREE: Exceed Your Highest Expectations

You see, as I detail in my book, to LIVE FREE, you must first find the courage to release yourself from the burden of meeting any personal expectation that doesn’t serve you.

In Meghan and Harry’s case, they made the choice to liberate themselves from the unhealthy expectations of who they thought they needed to be as members of the royal family. They also unchained themselves from what the British society expected them to be.

And the fact that Meghan and Harry had the fearlessness to free themselves from it all is the real truth they revealed in their interview with Oprah.

Now, we know Meghan and Harry value happiness and joy over wealth, royalty, popularity and fame, but what do YOU value?

In your life right now, are you choosing happiness and joy over all else?

Look, it’s a hard choice to make, especially when you don’t fully understand the steps required to set yourself free. Meghan and Harry are proven examples that the principles I teach inside LIVE FREE work when you correctly choose and communicate your expectations.

You don’t have to carry the burden of obligation. And I pray that, within the pages of my book, you’ll discover a freer, more content and grateful you and find the courage to do what Meghan and Harry did…

Let it all go and LIVE FREE! 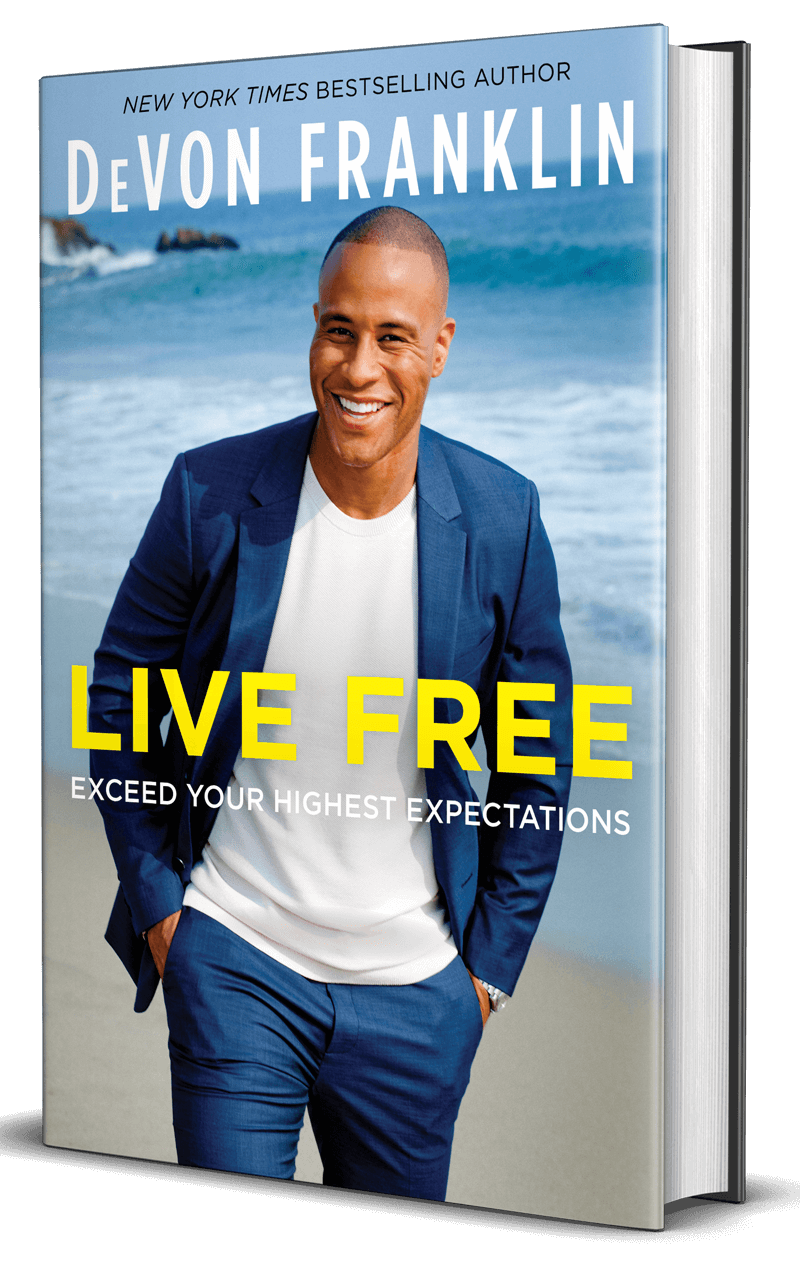 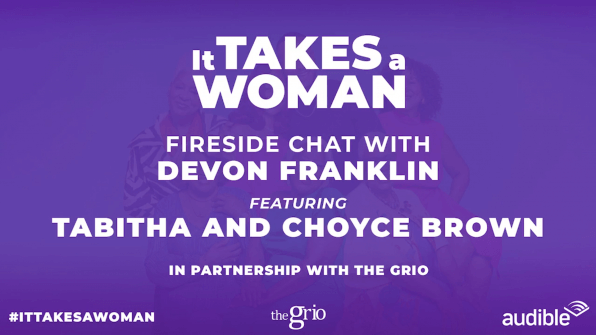 The Grio: Ep2 – Tabitha Brown says she learned to parent from daughter Choyce 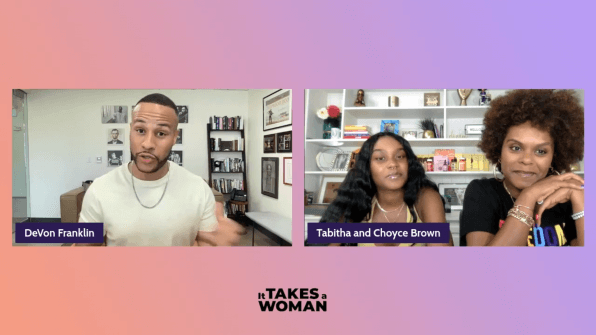 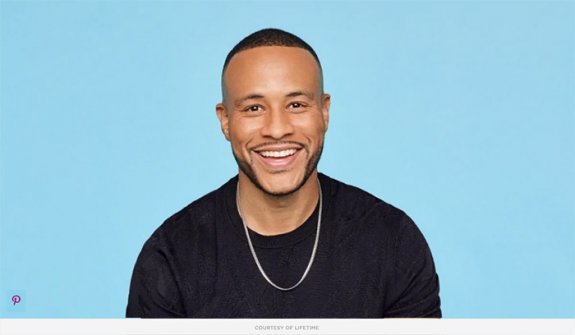 Essence: DeVon Franklin Is Joining ‘Married At First Sight’ As One Of The New Experts 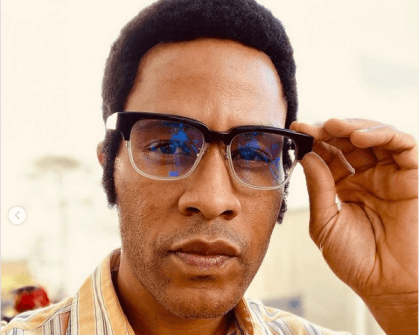 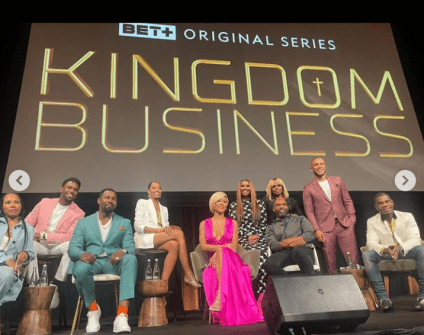