Why Hasn’t God Answered My Prayers? 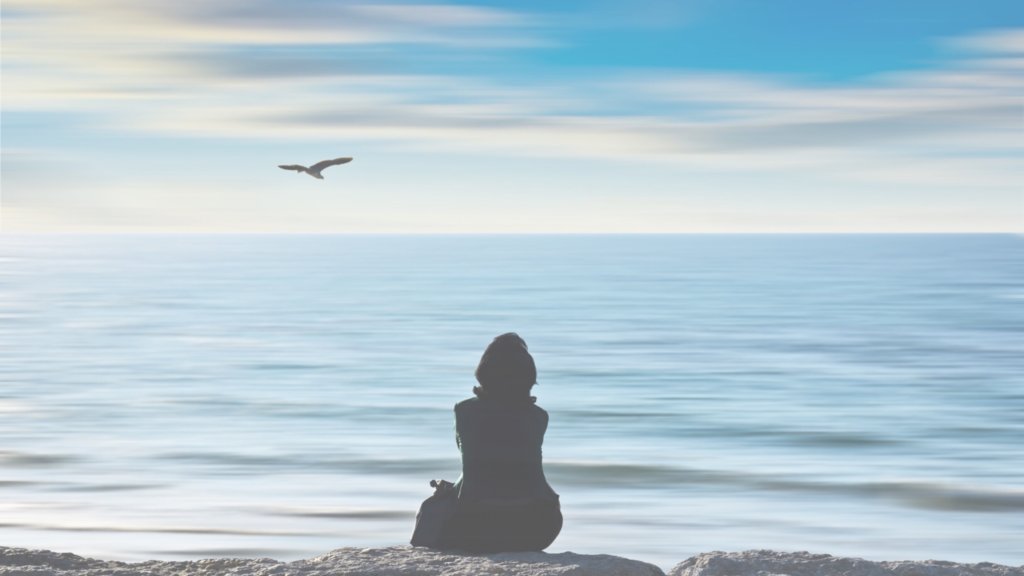 I have a big, uncomfortable idea why. God doesn’t give us what we have the power to get for ourselves.

I know that’s a lot to take in, but it’s true. God wants us to grow and become our best selves, and sometimes that only happens when we face adversity. 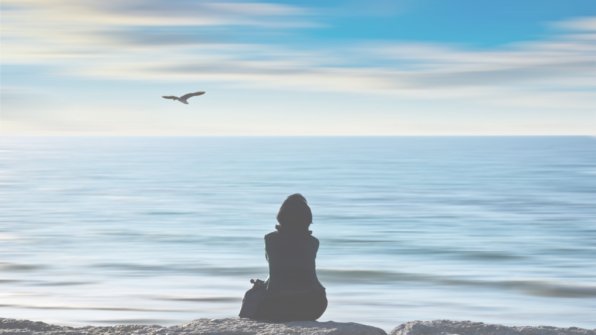 Here are some reasons why God hasn’t answered your prayers:

1.You run the risk of weakening your faith

Now, I know you’re saying, “DeVon, how in the world can prayer weaken my faith?” If we don’t think it’s going to take everything we have, combined with prayer, to be successful, we can wind up putting too much on God.

When we outsource our responsibility for our own lives and put everything on God, we create an expectation that can result in devastation. Because while God will do His work, He’s not going to do the work we’re supposed to do for ourselves.

If our prayer life creates an unwarranted expectation that God will do it all, and then He doesn’t, that disappointment can prove devastating for our faith. We need a strong prayer life to gain God’s insight and motivation, but we also need a strong work ethic to make God’s purpose for our lives a reality.

2.You haven’t been patient enough

King David was destined to be the next king, yet as we read in 1 and 2 Samuel, he had to endure a process of preparation.  God didn’t immediately put him on the throne. Before David could be a king, he had to commit to the process that becoming the king would require. His destiny wouldn’t come about until he had gone through the process. After Samuel anointed David as the one who would become king, David didn’t become the king instantly. In fact, David was sent to serve King Saul, to play the harp, and to be one of the King’s armor-bearers. Even after David defeated Goliath, he didn’t become king; he was forced into exile because King Saul became so jealous of David that he wanted him dead. In that time, God tested David in order to make him strong and wise, to teach him humility and restraint. Only then did he step into the role of king that he was ordained to fill in his youth.

We live in an impatient world where instant gratification through technology has conditioned us to expect what we want at the moment we want it.

Pray against your desire for speed and pray for patience. It takes time for certain things to manifest.

It took me eighteen years to achieve my dream of becoming a producer.

3.You’re not praying for what God wants for you

You might have a career path in mind and a clear idea of how you will proceed from the training and apprenticeship to upper management. That’s great, but be wary not to follow a path without ensuring that it’s God’s path for you, too. The reality is that God may have a very different destiny in mind for you, and the process of realizing it might not look like what you think it should look like. But that doesn’t mean it’s the wrong process.

So first, pray. Talk to the Lord and ask for clarity about the destiny He has set down for you. Then believe in the process and trust it. Even if it takes you places that are far different from what you had in mind, that’s all right.

4.You are treating God like a spiritual vending machine

Prayer is the most powerful way to connect to and communicate with God.

However, many people treat God like a spiritual vending machine where they put in their holy quarters and expect to get what they want.

Instead, you should be treating prayer like a conversation that helps you build a relationship with the God you serve. Don’t only go to God with what you want. Thank Him for the blessings He has already given you. And ask God how can you better serve Him.

God is not ignoring you. He hears your heart’s desires very clearly. He just wants you to understand that it is not enough to ONLY pray. You must also know why you are praying, if what you are praying for is what you need, and what you can do to see your prayers manifest.

Once you realize what you can improve on in your prayer life, you will see how your life will change.

Now that you have an understanding of why your prayers weren’t answered, it’s time to take action! In the comments below, let me know what you’re praying for and what you’re going to do differently TODAY to ensure that God will answer you! 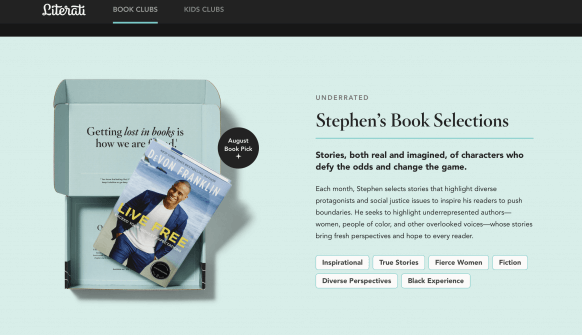 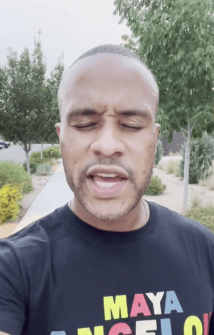 If you’re struggling right now I’m praying for you 🙏🏾 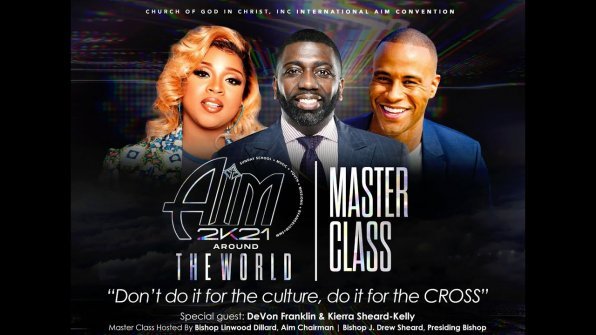 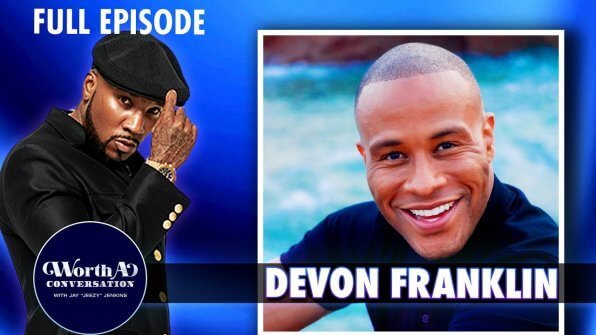 DeVon has a Conversation with Jeezy about LIVING FREE! 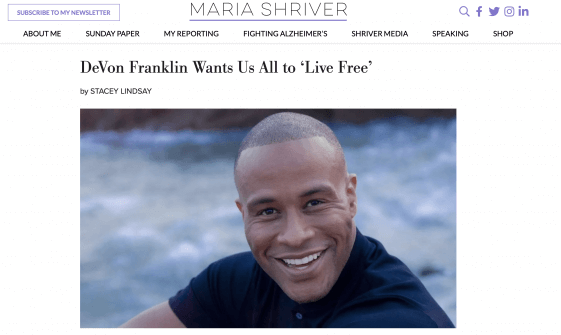 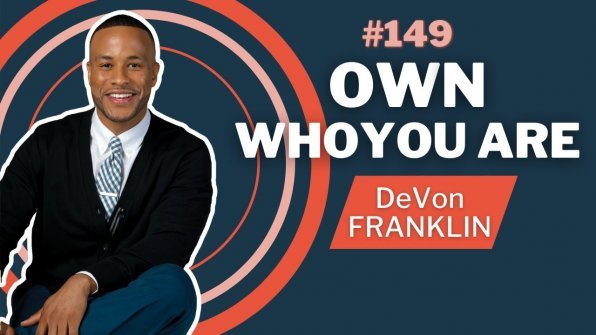 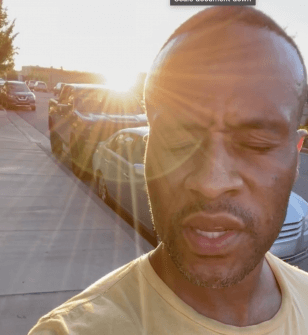 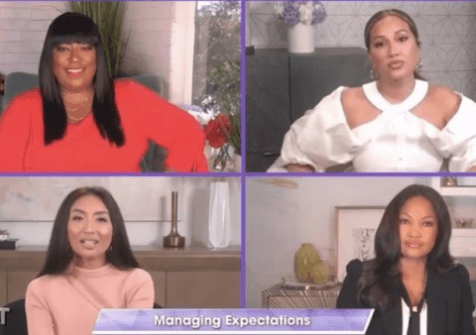 Why Do Marriages Tend Not to Work? DeVon Franklin Discusses This on The Real